Dynamic Algorithm Configuration (DAC) has been shown to significantly improve algorithm performance over static or even handcrafted dynamic hyperparameter policies [Biedenkapp et al., 2020]. Most algorithms, however, are not designed with DAC in mind and have to be adapted to be controlled online. This requires a great deal of familiarity with the target algorithm as […]

Reinforcement learning (RL) has shown impressive results in a variety of applications. Well known examples include game and video game playing, robotics and, recently, “Autonomous navigation of stratospheric balloons”. A lot of the successes came about by combining the expressiveness of deep learning with the power of RL. Already on their own though, both frameworks […] 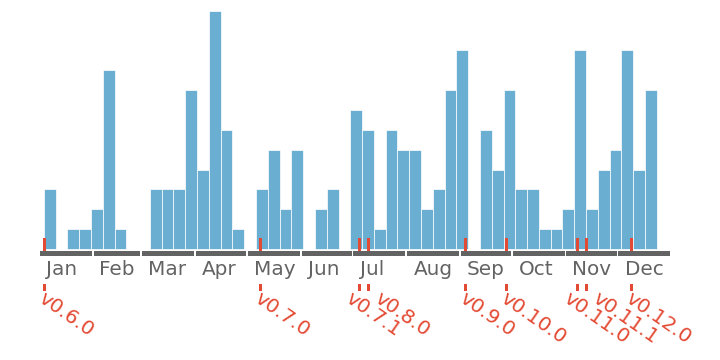 2020 is over. Time to look back at the amazing major features we introduced to Auto-Sklearn. 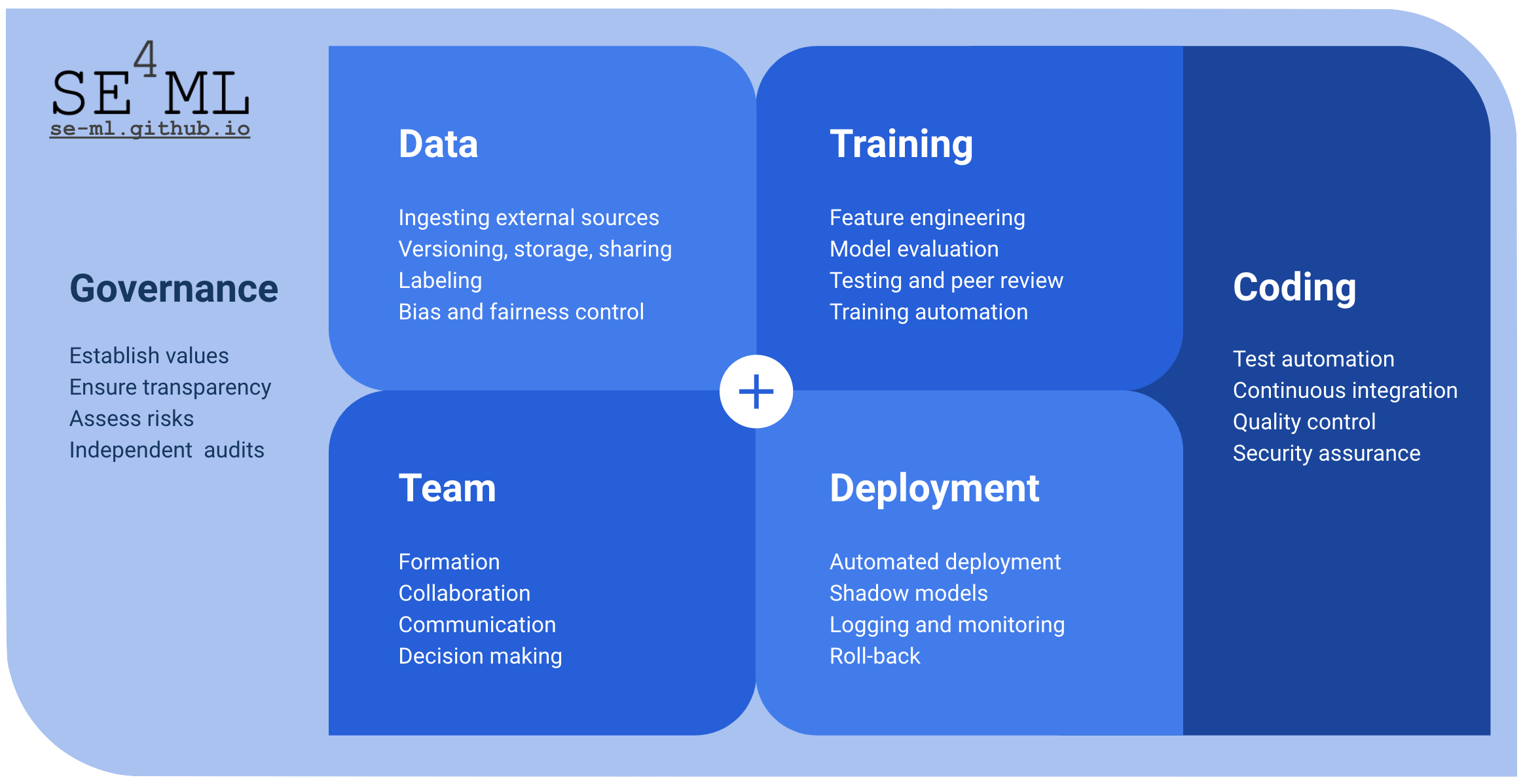 By Koen van der Blom, Holger Hoos, Alex Serban, Joost Visser In our global survey among teams that build ML applications, we found ample room for increased adoption of AutoML techniques. While AutoML is adopted at least partially by more than 70% of teams in research labs and tech companies, for teams in non-tech and […]

By Auto-PyTorch is a framework for automated deep learning (AutoDL) that uses BOHB as a backend to optimize the full deep learning pipeline, including data preprocessing, network training techniques and regularization methods. Auto-PyTorch is the successor of AutoNet which was one of the first frameworks to perform this joint optimization.

NAS-Bench-301 and the Case for Surrogate NAS Benchmarks

The Need for Realistic NAS Benchmarks Neural Architecture Search (NAS) is a logical next step in representation learning as it removes human bias from architecture design, similar to deep learning removing human bias from feature engineering. As such, NAS has experienced rapid growth in recent years, leading to state-of-the-art performance on many tasks. However, empirical […]

Posted on August 5, 2020 by André Biedenkapp

By A framework of ES-based limited episode’s length

Since our initial release of auto-sklearn 0.0.1 in May 2016 and the publication of the NeurIPS paper “Efficient and Robust Automated Machine Learning” in 2015, we have spent a lot of time on maintaining, refactoring and improving code, but also on new research. Now, we’re finally ready to share the next version of our flagship […]

Posted on February 10, 2020 by André Biedenkapp

By   Motivation When designing algorithms we want them to be as flexible as possible such that they can solve as many problems as possible. To solve a specific family of problems well, finding well-performing hyperparameter configurations requires us to either use extensive domain knowledge or resources. The second point is especially true if we […]